The  Society was constituted as the William Herschel Society in 1977, initially to gather support for the rescue of the home of William Herschel at 19, New King Street, Bath, where he lived and worked  between 1777 and 1782, and from where he discovered the planet Uranus on March 13th, 1781. Drs Leslie and Elizabeth Hilliard set up the Society, and were its Chairman and Treasurer respectively for many years. Patrick Moore was a strong supporter, and agreed to be President of the Society, which he remained until his death in 2012.

Ownership of the Museum was transferred initially to the Herschel House Trust , and much more recently to the Bath Preservation Trust, which now manages the Museum alongside other Bath museums, while the Society is represented on  an advisory committee that gives support on scientific issues. Musician and astronomer Dr Brian May became Patron of the Museum in 2013.

The focus of the Society has broadened accordingly over this period.  The Society agreed to change its name to the Herschel Society at the 2020 AGM.

Details of the committee which manages the Society are here.

The Society’s Journal is distributed twice yearly to all members.

While much of our membership is based near Bath we have many members from elsewhere in the UK, and quite a few from around the world. Links are maintained with Herschel Societies in both Japan and Germany. We always keen to have new members whether near or far. The contact page is here. For details of how to join see Home Page.

Proposed Change to the Society’s Name

Link to Minutes of Committee Meetings below:

Minutes of the WHS Committee meeting 9.9.19) 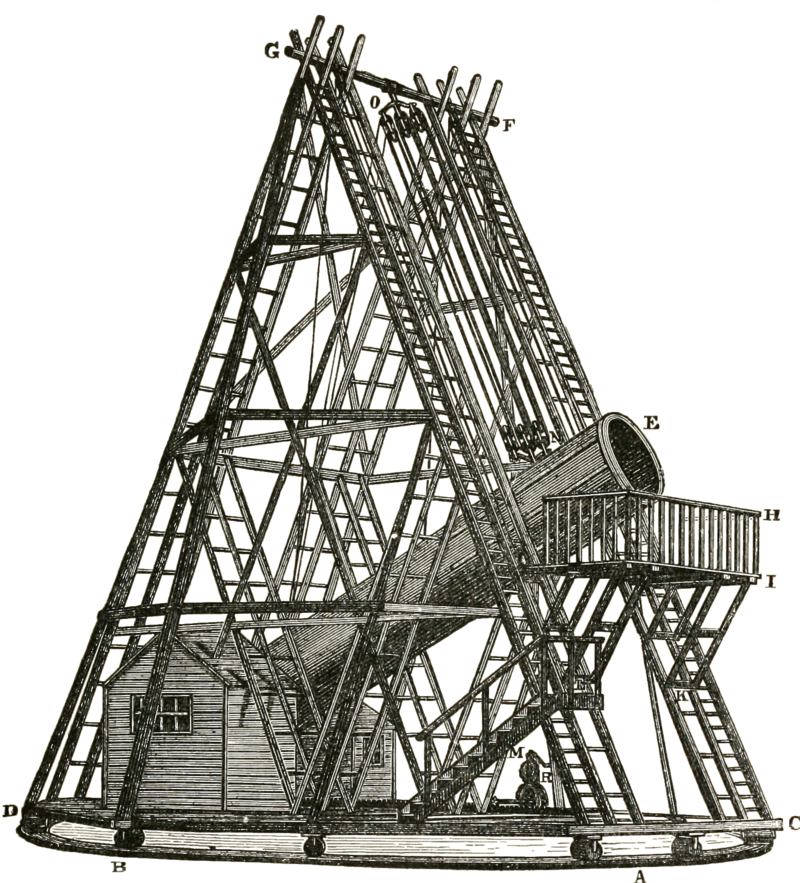