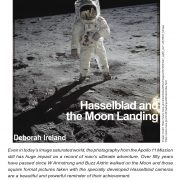 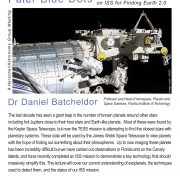 Dr Daniel Batcheldor from the Florida Institute of Technology

The last decade has seen a giant leap in the number of known planets around other stars. As we improve our technologies, and invent new ones, we have been getting better and better at finding these exoplanets. To date, we have uncovered some incredible statistics that have fundamentally changed our understanding of planetary systems; Jupiter-like planets can be close to their host stars, Earth-like planets are very common. The Kepler Space Telescope has been responsible for finding most of the known exoplanets, and the TESS mission is attempting to find the closest stars with planetary systems. These data will be used by the James Webb Space Telescope to point at those planets that might tell us something fundamental about their atmospheres. The imaging of these planets, however, is incredibly difficult and has only happened in a handful of cases. Recently, we have been testing technologies that should massively simplify future attempts to image exoplanets. We have carried out observations in Florida and on the Canary Islands, and have recently completed an ISS mission to demonstrate a key technology. During this lecture, our current understanding of exoplanets, the techniques used to detect them, and the status of our ISS mission will all be discussed. 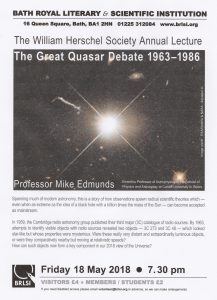 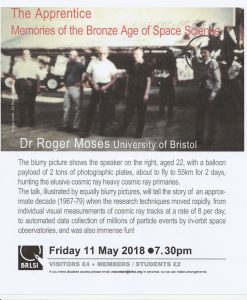 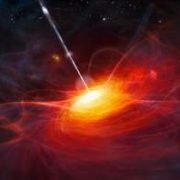 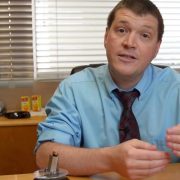 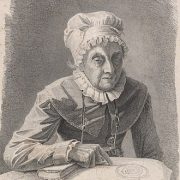 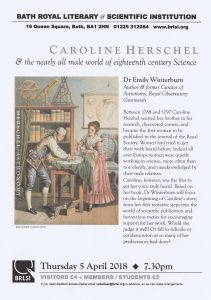 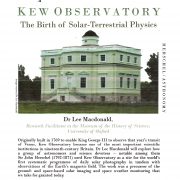 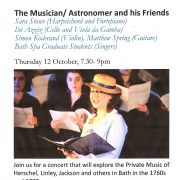